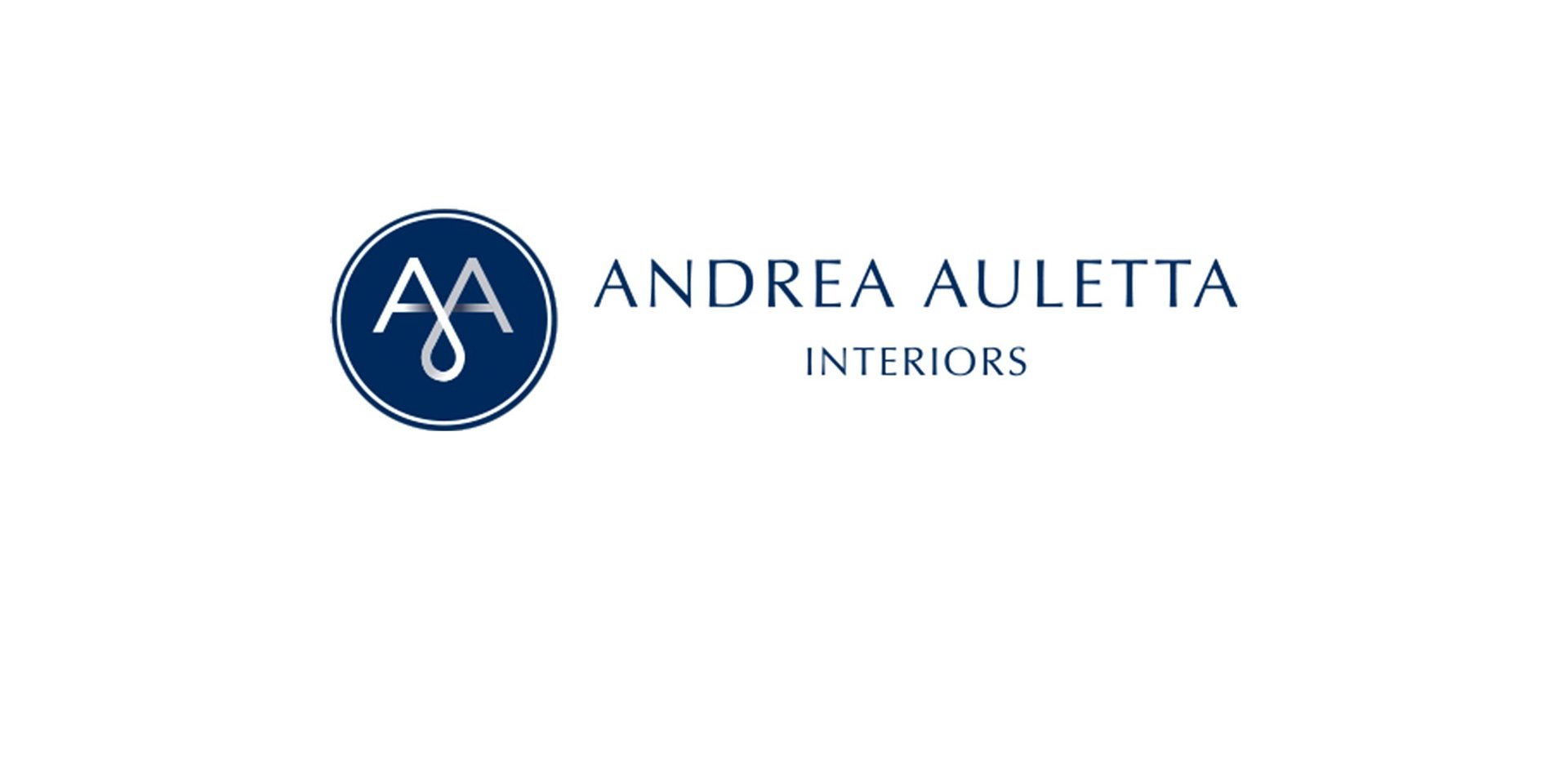 THE THOUSAND FACES OF HOSPITALITY

Andrea Auletta's experience from the hotellerie to product brand

Andrea Auletta's design path ideally connects Florence and Milan; it starts from the design and restyling of the hotels of the Florentine Starhotels Group and it is enriched with multiple experiences in main cities of the world (Paris, London, New York, Rome, Montecarlo, Miami) in hospitality, residential, office and retail projects, in over twenty years of activity and challenges, always sought and addressed with enthusiasm and energy, until the return back to origin of the city of Milan, where he currently has his Studio.

Andrea Auletta's training course begins with the Faculty of Architecture in Venice, the Polytechnic in Milan, and the IED (European Institute of Design), where he graduated in 1997 in Interior Design, in the frame of a cosmopolitan context full of suggestions. Strong suggestions are also those that derived from the two-year activity in Andrea Branzi’s Studio, a 'familia' in the Renaissance sense of the term, remembered with amused nostalgia and affection and which proved to be rich in precious ideas for the construction of his approach to the project.
To Auletta, Florence represents the encounter with Starhotels, where the family-owned group was founded forty years ago by Ferruccio Fabri, a construction builder unusually loaned to the hotellerie. Starting from a hotel in Florence, purchased and renovated instead of being demolished, the Group now has twenty-nine hotels worldwide. With Andrea, Ferruccio Fabri began the journey of Andrea Auletta with Starhotels under the sign of a realistic and concrete approach to the theme of the hotel, and with his daughter Elisabetta Fabri the adventure continued and evolved, marking an intensification of his collaboration with the Florentine Group.
The pragmatic approach of Ferruccio, consistent with the conception of hospitality of the ‘90s, was followed by the change implemented by his daughter towards the future of the Starhotels chain through a progressive restructuring operation, where each hotel becomes a story in itself, innovative and full of charm, in tune with a new vision of the 4 and 5 star facilities.
"For Starhotels I designed the rooms of almost all the hotels with related spaces: halls, restaurants, bars, fitness areas, but also facades, one of which was a little crazy and recently finished for the Tourist hotel in via Fulvio Testi in Milan. A pixelated facade which has turned a sad and outdated building into something very funny" says Andrea Auletta. The vision of Starhotels, fully interpreted by Auletta, sees each hotel as a different story, with its own characteristics linked to the type of Clients, to the level of hospitality, to the city in which it is located, since Venice is different from Florence, Milan or Rome, and underpinning budget considerations always kept in mind with appropriate attention.

From Florence to Milan

Over the past five years, Auletta's activity for the Starhotels Group represented a constant commitment alongside a series of different jobs that led him to open his own Studio first in Florence (two years), then in Milan (since two years). The collaboration with Starhotels was gradually joined by other projects for hotels, art galleries, residential spaces and there was no lack of projects for high-level offices and retail spaces. "In my project - says Auletta - there is a lot of product: for hotels and residential spaces I design the furniture, furnishing textiles, wallpapers, rugs, curtains; a true tailor-made work where the project, the Customer and the place determine the kind of approach. Therefore, each time the project is a blank sheet, a new challenge that benefits from all experiences already existing behind it, but basically I don't repeat myself, except for details and furnishing 'bricks'".
“I mainly trust on illuminations - continues Auletta - with a constant sense of curiosity and attention and I often find ideas and solutions while having a walk or elaborating what I see in the web and the social media, to bring it inside and translate it into objects and systems made by a network of furniture makers and craftsmen, who are working with me. These suppliers are mostly Italian, not because of localism spirit, but because in our country there are excellencies and skills that cannot be replicated elsewhere".

When restyling is a value

In his search for taste, Auletta ranges from a fresh and gritty classic to a warm and welcoming contemporary style, never cold. The range is wide, even in the use of materials. "I also like ‘restyling’, especially for hotel projects; we also talk of ‘soft styling’ when particular attention to the budget is given. In my view, restyling means renewing, going to recover objects already present, giving a new life. Restyling is a great value: I like to create the new, but also to recover the old when it is valuable: this is a true exciting challenge to me. Three years ago I built suites in a Venetian hotel, recovering and transforming historical drawings by Venini and Seguso and enhancing them with classic gilded frames recovered from old pictures: classic and modern lived together, with little we could achieve a lot, while expressing culture and sense of the territory".

Sustainable approach and choice of materials

Provided that each hotel is a 'live animal' 365 days a year and 24 hours a day, sustainability is a fundamental issue. In Milan Auletta designed the E.c.ho Hotel for the Starhotels chain and this project won in 2012 the European Hotel Design Awards in London as best sustainable hotel in Europe.The attention to the energy impact, the choice of materials that sometimes come from a recycling chain, also depend on the type of project and how much the Customer wants to push on this issue. Attention must also be paid to the ease of maintenance and the speed of cleaning; often, working times of the room staff are also evaluated, since they contribute to making a difference on the running costs. On the materials front there are no preclusions: "I am not excited about the materials themselves - explains Auletta - everything depends on the project: I love to experiment, I take risks, but in general I have no preferences. Fun solutions with poor materials that create very strong emotions they are just as valid, like a teak wood reproduced with synthetic material with a spectacular effect at very low costs. Not to mention those materials that speak of their places, such as sandstone, terracotta and leather in Tuscany. Like marble, brocade and glass in Venice. This is an era in which we look carefully at the use of natural materials, but we cannot exclude the use of synthetic materials, if done in an appealing and appropriate way ".

The most recent chapter of Andrea Auletta's gracefully romance is 'Silorian', a container that produces and markets stylized icons of butterflies, monkeys, scrabbles and parrots starting from the drawings made by an artist and which become a multifunctional brand capable of traveling on different channels and in different forms, to create business and fun.
But that's another story, and we will talk again about it soon.
DOWNLOAD PRESS KIT