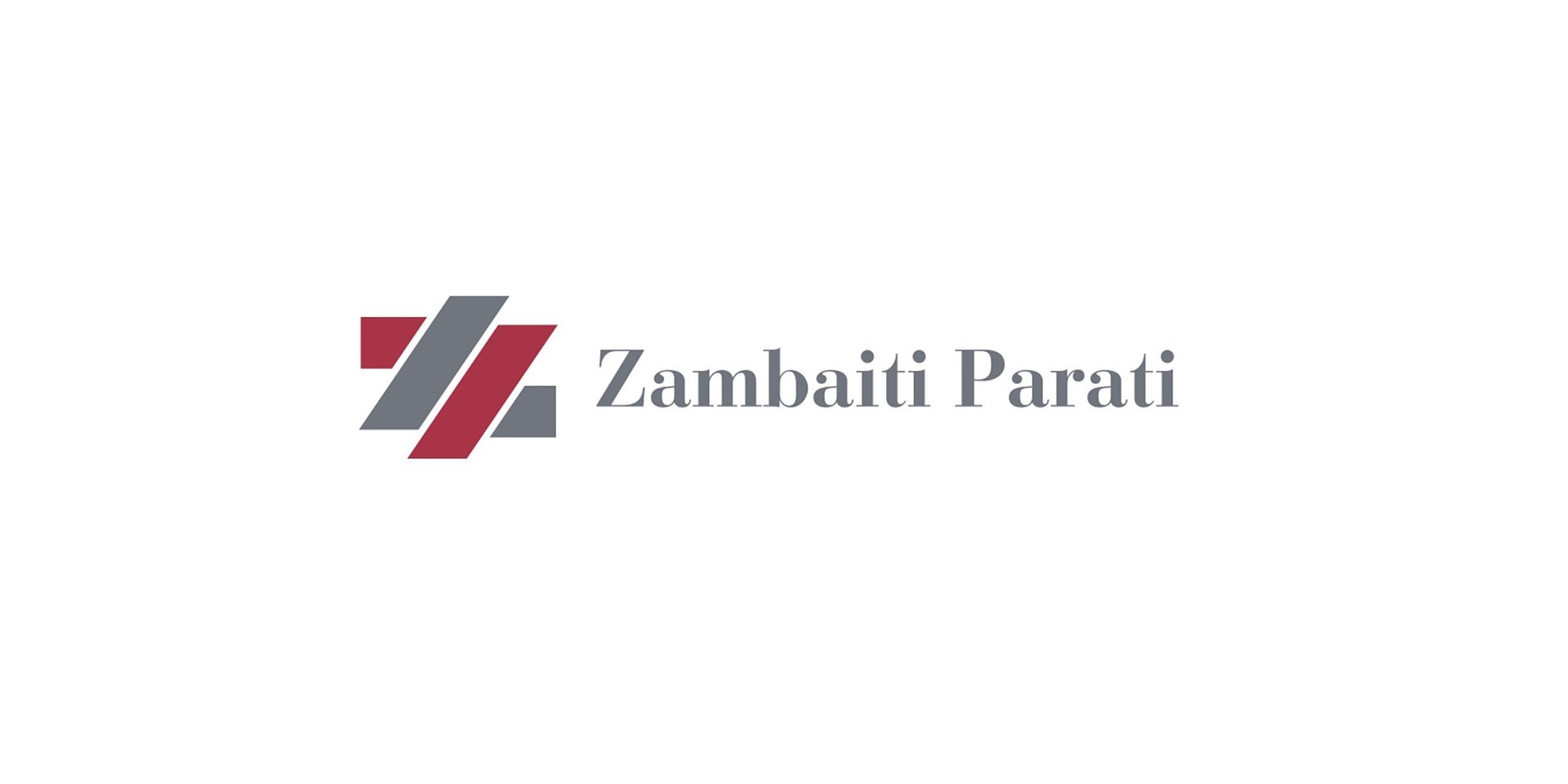 An Italian history between tradition and innovation

Zambaiti Parati was born in Albino near Bergamo in 1973, founded by Ferruccio Zambaiti, still active as company president, and today it is led by his son Davide, CEO. In the historical context of the ‘70s, wallpaper was in great demand in the furnishing field in Italy, while, in the following years, with the progressive decline in volumes consumed and the growth of low-price competition, exports became a necessary outlet. A technological prominence and the ability to create innovation as a factor of success on international markets has allowed Zambaiti Parati to achieve international reputation, and today it can count on a network of distributors in almost all countries of the world, with a prevalent vocation for export and a constant collaboration with the classic distribution channel, consisting of specialized showrooms. An important step was the opening of a factory in China in 1998 and another one in Russia in 2014, alongside the opening of direct branches in France, Great Britain, and other countries. In the meanwhile, wallpaper in Italy has undergone a radical evolution, moving from building material to a furnishing article. Therefore, as far as production is concerned, Zambaiti, for some years now, has returned to look at Italy with renewed interest. The constant dialogue put in place by the company with architects and interior designers, with an increasingly marked approach to the contract, is part of this dynamic path towards quality and the high end of the market. We could say that the company has changed a lot of working in a different way in order to base its strategy on customization. This is the new story that Zambaiti tells to the market, while reinforcing a series of new relationships.
This does not mean to forget what still represents 95 percent of production: the dualism proper of this phase of the company’s life lies in the relationship with customers who think in terms of building supplies and a new commercial frontier where first steps have been taken. This new approach, in the vision of Zambaiti's ownership and management, will surely be a factor of change and innovation and, ultimately, a factor of company growth as well.

Zambaiti's new vision is based on ‘Made in Italy’ values like technological innovation and Italian creativity, capable to conquer foreign markets. Thanks to the coming of digital printing, customization becomes a driver, in dialogue with the industrial nature of the company, including 110 people. Another technical detail is the realization of the printing cylinders through a subsidiary company capable of creating those embossing and relief textures that characterize the company's wallpapers. In this sense, Zambaiti is a unicum in the sector. From the development of the decorative subject to the final result, all operations are under the company’s control. The industrial product behind the success of Zambaiti Parati is an embossed register vinyl made in large volumes, whereas the brand ‘Zambaiti Contract’ - strongly custom oriented - offers other types of supports, natural, on fabric, and proposes itself as the ideal partner for developing a high-end personalized product. If a great deal of attention continues to be paid to the different stages of vinyl production, nowadays the new company project is in search for innovative supports that go in the direction of sustainability, both in production phases and in the entire product life cycle.

Zambaiti Parati runs a creative product Research & Development department. Alongside people with a long experience gained in the furniture and design sector, the team also boasts young resources with creative talent and a great growth potential. Not to forget the issue of licenses and collaborations with external subjects of great relevance at a brand level and of great notoriety on fashion and automotive market. With them the company carries on an exchange of ideas and concepts for the creation of licensee-products. Creative ideas are manifold, mainly depending on the outlet markets: for Russian market, work is mainly done on classic subjects, while the collections destined for Western European markets, where the ‘Zambaiti Parati’ brand is supported by the ‘Murella’ brand, are more close to the taste of European design. Some collections are born from the exclusive collaboration with important customers. In the contract world, they work in constant dialogue with industry professionals, architects, and designers. Generally speaking, the ‘Zambaiti Parati’ and ‘Murella’ collections are born from company's internal proposals. Based on other types of collections, more or less close partnerships may be formed, but definitely under the direction of Zambaiti Technical Office.
DOWNLOAD PRESS KIT