As part of the commitment to significant and constant growth of the Rocchi family’s R Collection Hotels Group within its constellation of prestigious hotels, there is also a targeted action to renovate the gastronomic offer. Among the actors of this important strategy, focused on renovation, is the Chef Paolo Bullone.

I started at the Hotel Royal Victoria and the Hotel Villa Cipressi in Varenna on January 24, 2022 in time to open the Victoria Grill on February 11 and to open successively, also under my presence, the Gourmet restaurant on April 4. The Gourmet restaurant will offer a lake view and will guarantee specific attention to the requests and expectations of a particularly refined clientele; while the Victoria Grill, overlooking the old town square of Varenna, will be more oriented towards a local and visiting customers who seek attention to detail and culinary novelties. These are two proposals that will be different in terms of gastronomic offer, but still focused on ‘classics’ of Italian gastronomy and with a menu presenting a selected number of dishes.

HIS CAREER PATH
Paolo Bullone, now 34 years old, began his training path when he was sixteen in a hotel school and with a series of internships, to then go through all the degrees of the kitchen hierarchy. His latest and most important experiences took him to work in a mountain area, in Imperia in 2017 at the restaurant Agrodolce that led to the confirmation of his Michelin star. Successively, in 2018, he also became Chef in a private family in Montecarlo, to then work on the Casa Fantini project in Pella sul Lago d’Orta, the boutique hotel designed by Carlo Lissoni, where he managed from scratch the implementation Food & Beverage. Today, Paolo Bullone takes on the new challenge of the Hotel Royal Victoria and the Hotel Villa Cipressi in Varenna. 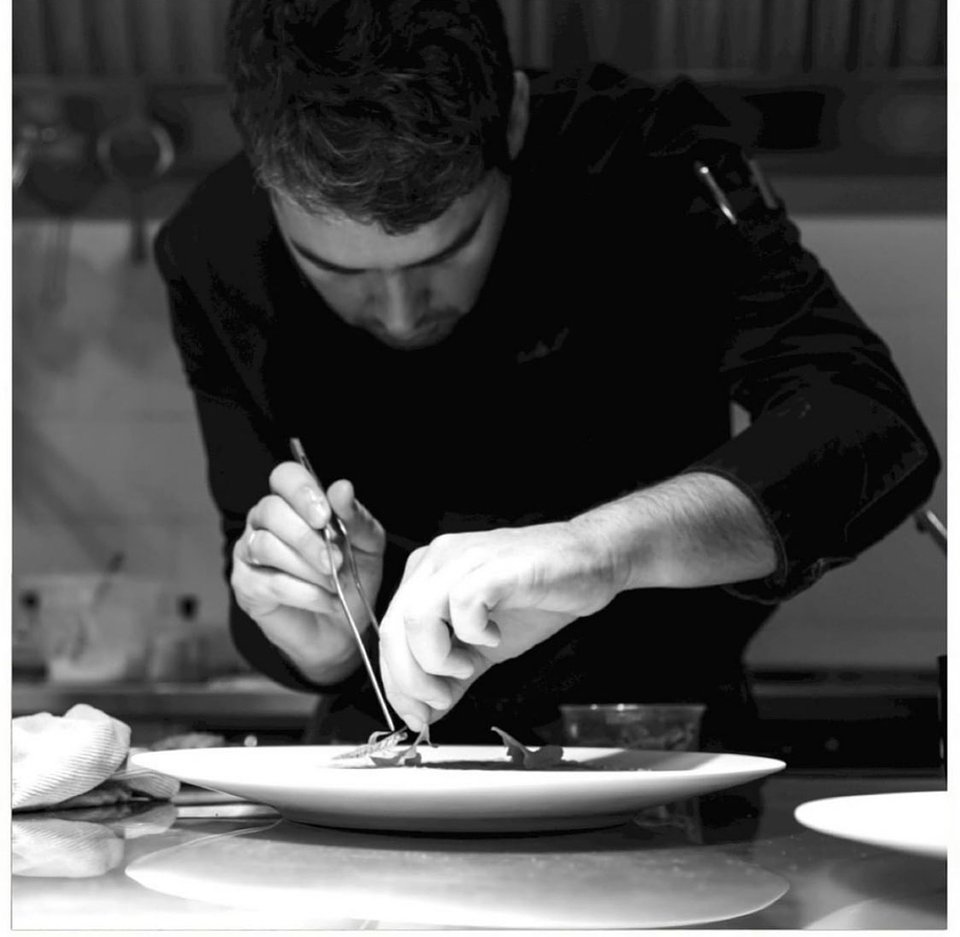 When I first arrived, I was impressed by the beauty of the place, particularly the great room and the veranda overlooking the lake. I am happy to be able to apply my gastronomic ideas in such a prestigious context.

FOR A QUALITY CUISINE
The new chef of the Hotel Royal Victoria and Hotel Villa Cipressi starts from the choice of high-quality raw ingredients: “If you want to offer a refined and elegant cuisine – he says – you have to give way to a research and selection of raw ingredients of indisputable quality for both the Victoria Grill and the Gourmet restaurant”.
The chef also emphasizes the accentuated seasonality of the menu, in which the seasons decide the gastronomy proposals, considering the abundance of options offered by the territory and the extraordinary cohabitation of lake and mountain. In the menu, the customer could find the suggestions of the charming landscape where the hotel is located and be seduced by new and original gastronomy proposals.
The chef Bullone considers freshwater fish to be a valuable resource; tourists, indeed, prefer sea fish. Therefore, the menu includes trout and char, completed by marine proposals mainly aimed at the international clientele but also available for local guests who usually seek territorial dishes in different contexts.

This is a double restart both for the cuisine and for the context; the commitment to create a good team capable of offering new and pleasant gastronomic experiences to hotel guests and local customers.

A VOCATION IN ITALIAN EXCELLENCE HOSPITALITY ON THE LAKE, IN THE CITY AND AT THE SEASIDE

HAUTE CUISINE AT THE GRAND HOTEL VICTORIA IN MENAGGIO